The automatic weighing system AWS-1RE provides a precise filter conditioning and weighs up to 750 filters in an automated process. Integrated RFID technology identifies and tracks the filters during the entire process. If a PC is connected, the weighing results are recorded in a database along with relevant ancillary data, such as temperature and relative humidity. Automation contributes to the very high reliability and precision of both weighing and documentation. A weighing chamber with a fan filter unit (FFU) and climate control unit maintains controlled, dustproof conditions throughout the weighing operation. Its modular design allows the system to be adapted to customers’ specific requirements. 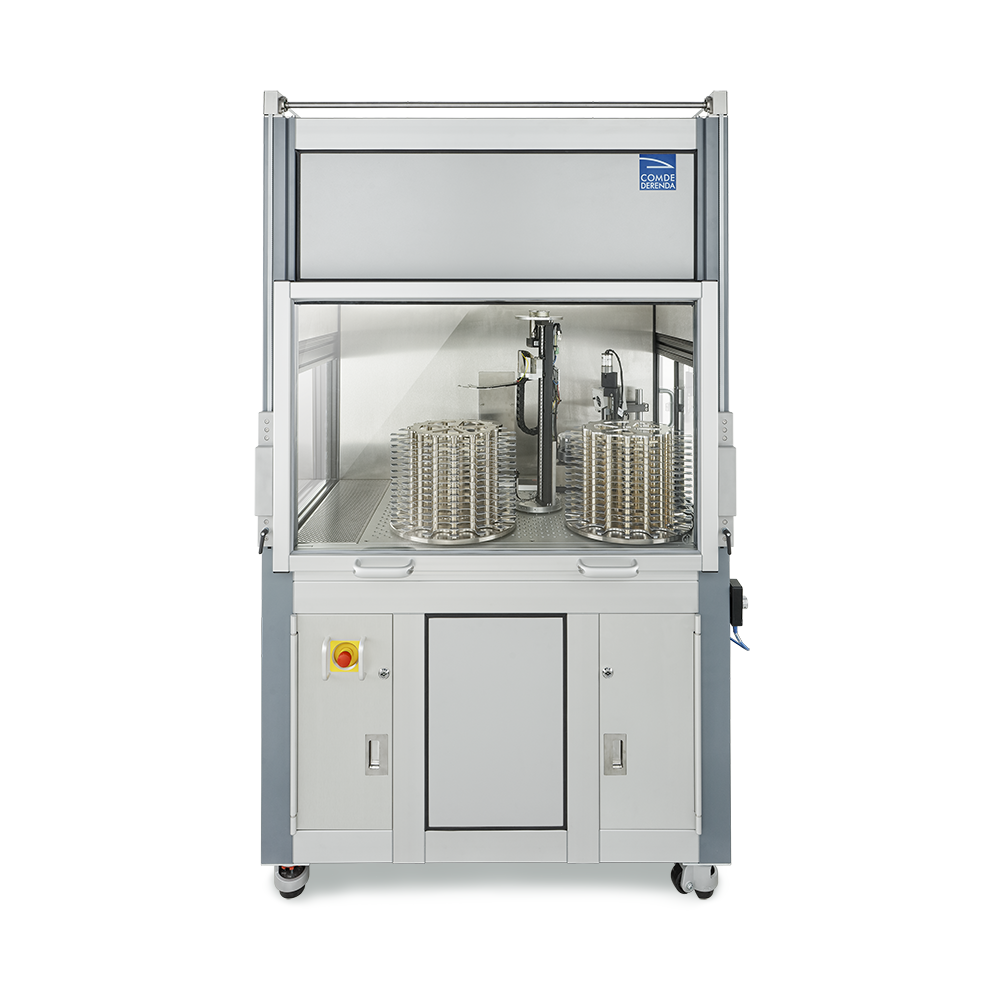 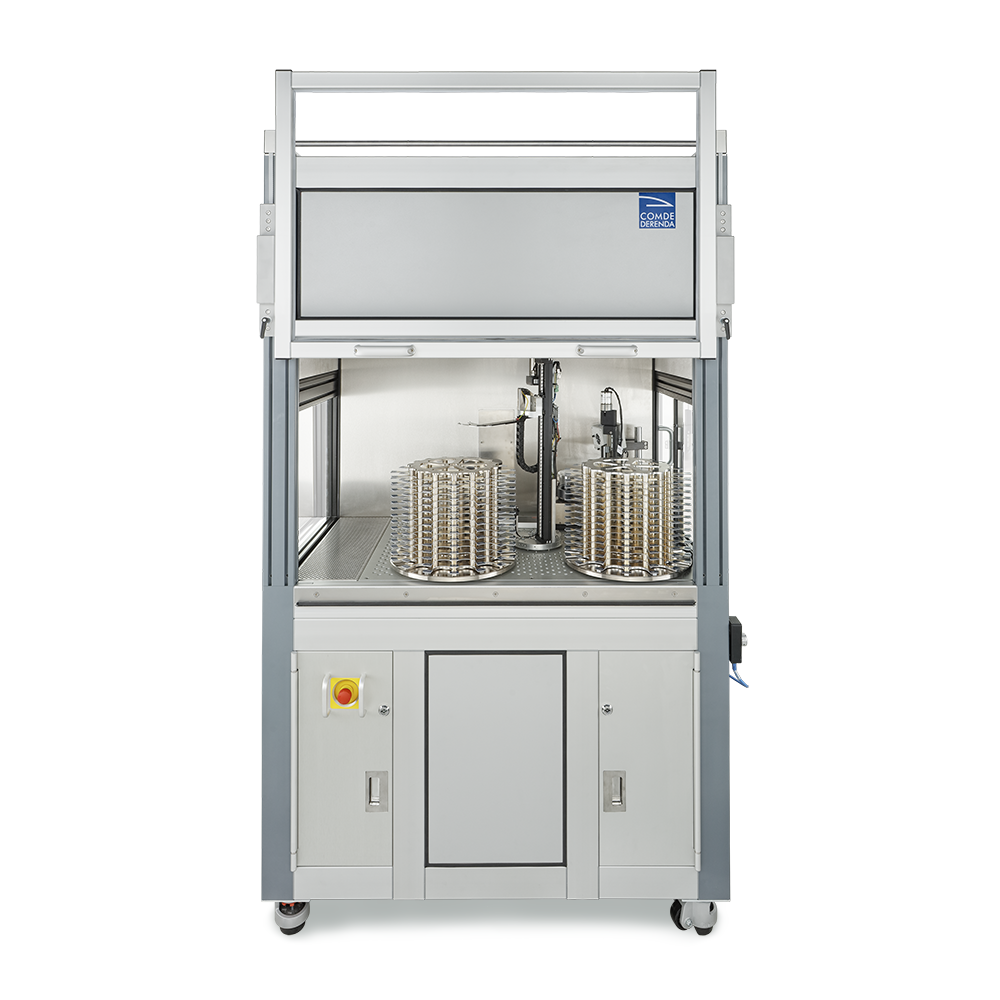 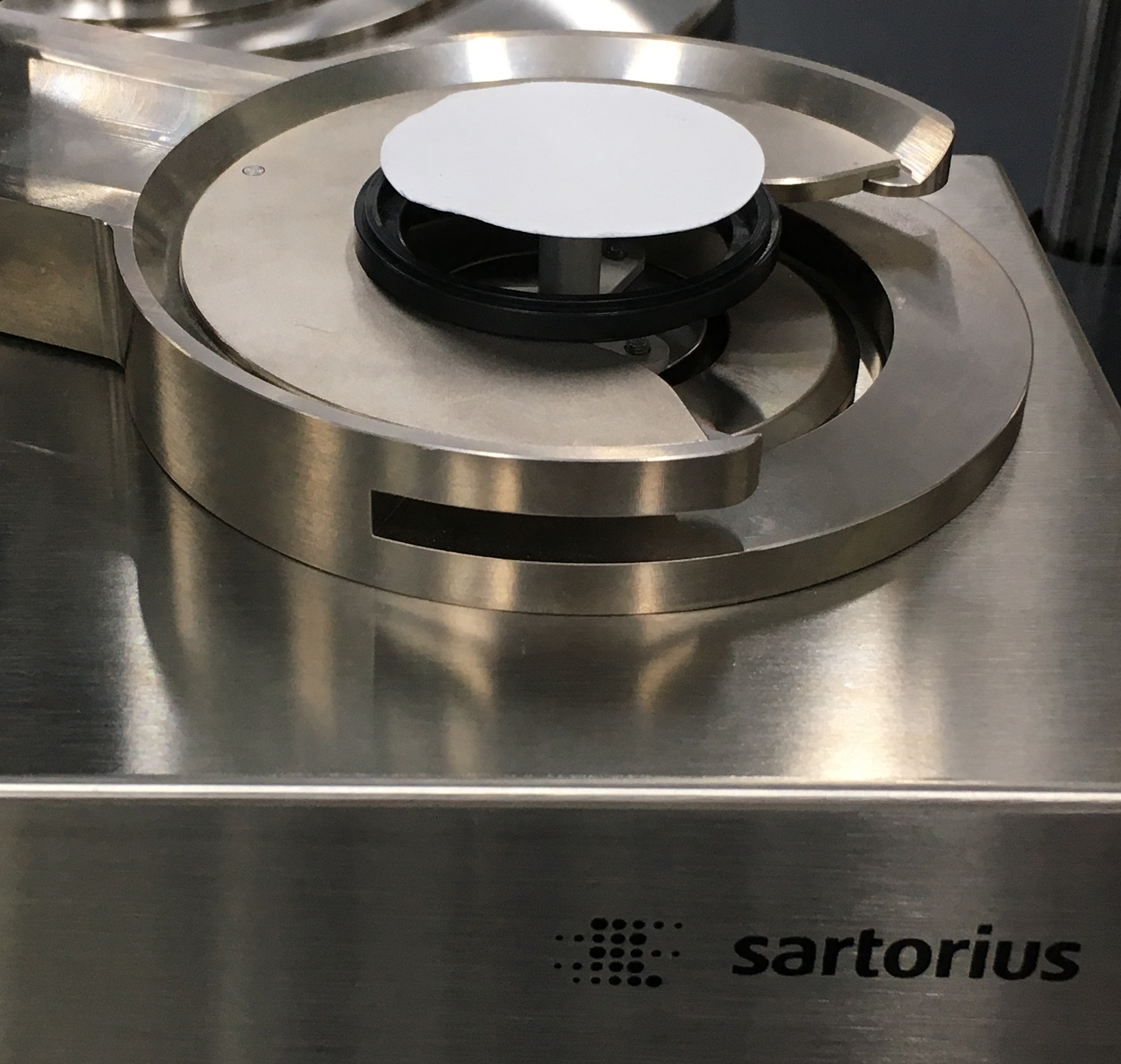 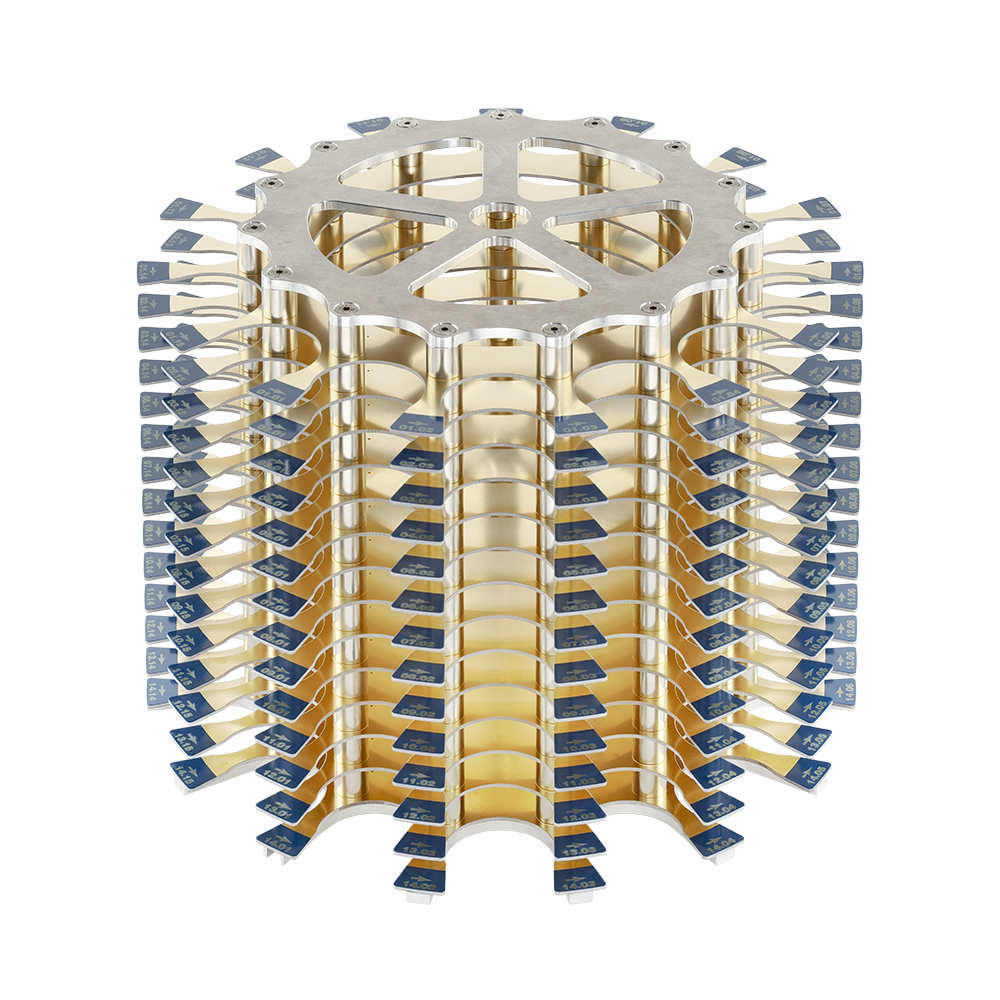 Before the first weighing operation is performed, the unsampled filters are manually placed into filter trays and inserted into the filter magazines of the AWS-1RE. The system automatically recognizes each individual filter by contactless RFID technology. During the weighing process, the system stores environmental and ancillary data on the filter tray’s chip and also in the database of a connected PC.

First, the filters are preconditioned for the desired time, according to chosen parameters. The next step is the first weighing series, which consists of weighing the unsampled filters, usually in two weighing passes. The ionization system located near the balance “eliminates” the static electricity of the filters, and thus enhances weighing accuracy. Once the unsampled filters have been weighed, they are taken out of the weighing chamber and made ready for sampling.

After sampling, the filters are returned to the filter trays, introduced into the weighing chamber and conditioned again. The second weighing series (weighing the sampled filters) follows, once again with two or possibly three weighing passes. Previously coded filters can be identified by the RFID station, which allows the sampled reading to be compared directly with the preceding unsampled reading. Both before and during the weighing series, verification weighing operations can be performed with reference filters in order to monitor the climatic conditions inside the weighing chamber. During the weighing operation, all the data (weighed values, mean values, weight difference between unsampled and sampled filters, and ancillary data, such as temperature and relative humidity) are saved in the database on the system PC.

The saved data can subsequently be exported for analysis and processing. The concentration of particulate matter is calculated from the weight difference between the sampled and unsampled filters, giving consideration to the air flow rate.

Compared with manual lab weighing, the AWS-1RE offers the benefits of an automatic filter handling in a contamination-free weighing chamber, designed specifically for weighing filters. The connected system PC facilitates reliable recording of the weighing results, comparisons between individual weighing passes, and continuous monitoring of the climatic conditions. The system rules out inaccurate records and delivers reliable, precise results by manual weighing. An integrated filter magazine can accommodate a large number of filters in a protected environment. The climate control unit maintains the necessary climatic conditions throughout the entire process. 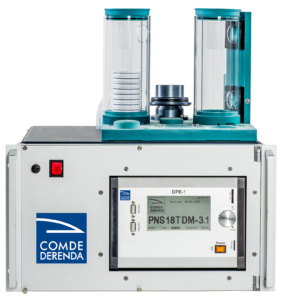 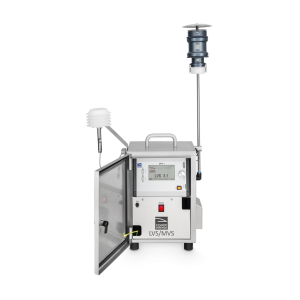 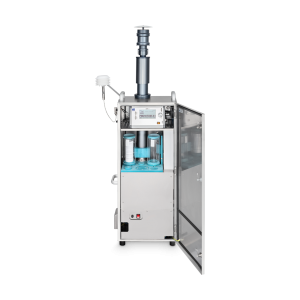 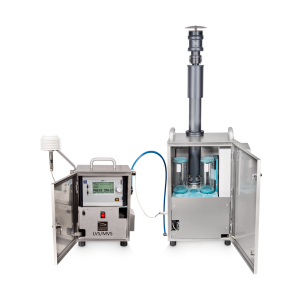